Mining companies can find many different things in the ground. Precious metals like gold and silver are often mined, but there are also other valuable things that mining companies get. For example, the lithium in your battery and salt on your food were products of mining.

The mining industry is a massive part of the United States economy. IBIS World says miners contribute more than $500 billion annually to the economy. It’s no wonder mining stocks are some of the most popular on Wall Street.

There are many different types of mining companies on the stock market. Today, we’re going to look at the best mining stocks. We’ll be looking at companies listed on the New York Stock Exchange.

Like many other industries, the mining industry faced significant problems because of the COVID-19 pandemic. It included lockdowns and a labor shortage.

Some stocks in the sector stayed strong during the market crash, but most saw their values go down. It happened even though the prices of silver and gold increased, as well as other mined commodities.

It created the conditions for what many see as a chance. The pandemic-related challenges won’t endure forever, and mining businesses will also benefit from strengthening the world economy.

But which stocks in this sector are the best ones to buy? Seven mining businesses that have the potential to dominate the market are listed below. 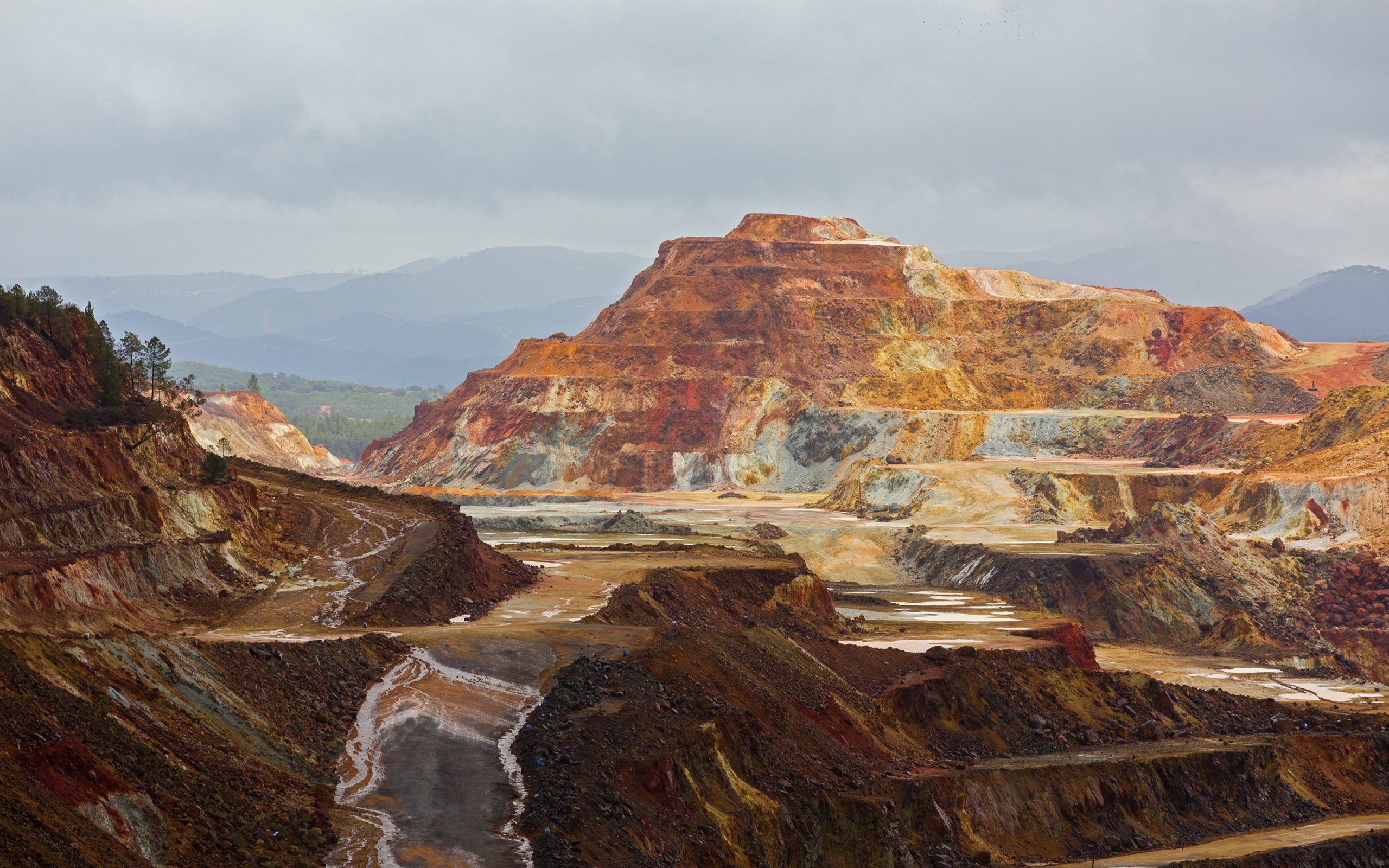 Founded in 1988, Freeport-McMoran is a large mining company. It produces gold, copper, and molybdenum. The company has a market cap of nearly $47 billion.

The company’s various emphasis provides some intriguing reasons to invest in the stock:

For a long time, people have used gold as inflation protection and financial security. People often use gold in jewelry, technology, dental equipment, and aerospace applications.

Copper is a good conductor of electricity. It means it can help carry electricity through wires. When people want to reduce the number of carbon emissions, they need copper. The demand for copper is expected to keep growing, which makes Freeport-McMoran’s copper mining activities exciting.

Molybdenum is a metal that is commonly used in the construction industry. It is found in hard-metal alloys used in drills, saw blades, heating elements, and critical engine components.

FCX, like other mining companies, lost money at the start of the coronavirus pandemic. FCX recovered faster than its rivals and is presently trading at 135% of its pre-COVID high.

The stock also appeals to investors who want to make money from the mining sector. The stock has paid out money to investors yearly for the past five years. The only problem was a few quarters where the company stopped paying dividends because of the COVID crisis.

Freeport-McMoran’s second quarter financial performance was close to analyst expectations for revenue, but earnings were better than expected. During the quarter, revenue increased by 88.21% compared to the same quarter last year and came in at $5.75 billion. Earnings per share were $0.73, more than 2,333% higher than during the same quarter last year. Net income grew 1,943% to $1.08 billion.

The company also grew significantly in nearly every other important metric. Operating revenue, cash on hand, and net profit margin increased by triple digits. The cost of revenue increased by more than 42%.

Barrick Gold is one of the biggest gold producers in the world. It has a market capitalization of more than $32 billion. The company is headquartered in Canada, but it has mining operations in 12 countries worldwide. These countries include Argentina, Canada, Chile, and the Dominican Republic.

Like many other gold mining stocks, Barrick Gold has suffered since COVID-19 began. Over the previous year, when the stock market recovered and gold prices fell, the value of the company’s stock decreased by more than 35%.

However, some people believe that this is an excellent opportunity. The company has outperformed earnings forecasts for the past four straight quarters. The second quarter saw significant net income and earnings growth. The stock has been significantly undervalued compared to other gold equities due to its falls.

There is an argument that the recent bull run in the market may be coming to an end. The U.S. Federal Reserve has hinted that it may soon wind down economic support. This decision might cause the market to decline.

At the same time, the recent bull market has caused prices to go up a lot, which could mean that there will be a correction or crash soon. If this happens, the gold cost will likely increase because investors want somewhere safe to put their money. Additionally, it is expected that Barrick Gold’s stock will increase if the price of gold increases.

The company has outperformed analyst earnings forecasts for the past four quarters. However, the company slightly missed revenue expectations in the second quarter, experiencing a 5.3% year-over-year decline to $2.89 billion.

Almost every other metric was positive. More than 15% more money was made, or $411 million, in net income. The earnings per share increased by nearly 15% to $0.23. Operating income, net cash on hand, and net profit margin increased significantly.

Franco Nevada is not a mining company but an essential player in the mining sector. The company was founded in 2007 and quickly became one of the world’s leading gold royalty and streaming companies.

The construction and maintenance of a gold mine are pretty expensive. Many businesses cannot afford to do this, but Franco Nevada helps out. The company provides the money needed for these costs but doesn’t do this for free.

The business asks for one of two things in return for the upfront cash:

Royalty agreements allow the company to get a share of the money from selling mined gold. When the mine becomes productive, the gold miner will take care of producing and selling the gold. Then, FNV will collect a percentage of the money made.

Franco Nevada has a strong business model. The company multiplied and has a market capitalization of nearly $26 billion. Franco Nevada also has a solid balance sheet.

There is a lengthy history of success for Franco Nevada. The company’s revenue and earnings per share exceeded analyst expectations in the previous three quarters.

The biggest gold mining corporation in the world is Newmont Corporation. In 2020, their mines generated 5.8 million ounces of gold.

Newmont Corporation is a very successful company. It has its headquarters in Denver, Colorado, and has many operations in the U.S. and North America. The company also has a global presence, with operations in South America, Africa, and Australia.

The largest producer of gold in the world is Newmont Mining. However, it can also produce additional goods such as silver, copper, zinc, and lead. These goods are in high demand at the moment.

Newmont suffered decreases as a result of COVID-19, just like other miners. However, it has made more than a full recovery since then. The stock has been trending down recently, but some believe it is now undervalued. It could be a good opportunity to make money if the stock recovers like before.

Newmont has a long history of making money and doing well. In the second quarter, it didn’t make as much money as people expected, but it was still growing. Newmont made $3.06 billion in revenue in the quarter, about 30% more than last year’s same quarter.

Wheaton Precious Metals, founded in 2004, became one of the world’s largest silver streaming companies in less than 20 years. Today, it has a market capitalization of nearly $18 million and plenty of free cash flow to fund other projects.

Like many other companies, Wheaton produces metals from its mines. However, the amount of silver it extracts is much smaller than the silver it gets from its streaming agreements.

Wheaton gives mines money to develop and operate them in exchange for a discount on the silver the mines produce. This model has worked out well for Wheaton, growing revenue and profits nearly every time it releases a financial statement.

The company has 27 active streams. It has helped fund the development and operation of 27 profitable mines. The company is always looking for new opportunities to fund other developments that have a good chance of becoming worthwhile projects.

In the second quarter, the company had more revenue than expected. But they missed earnings per share by a little bit. Some people say that this is because analysts set the bar too high. But if you look at how much the company grew in that quarter, you can make up your mind.

The company’s revenue increased more than 33% from the year before. An increase helped it in net income and earnings per share. The company also saw improvements in net profit margin, operating income, cash on hand, and cost of revenue. 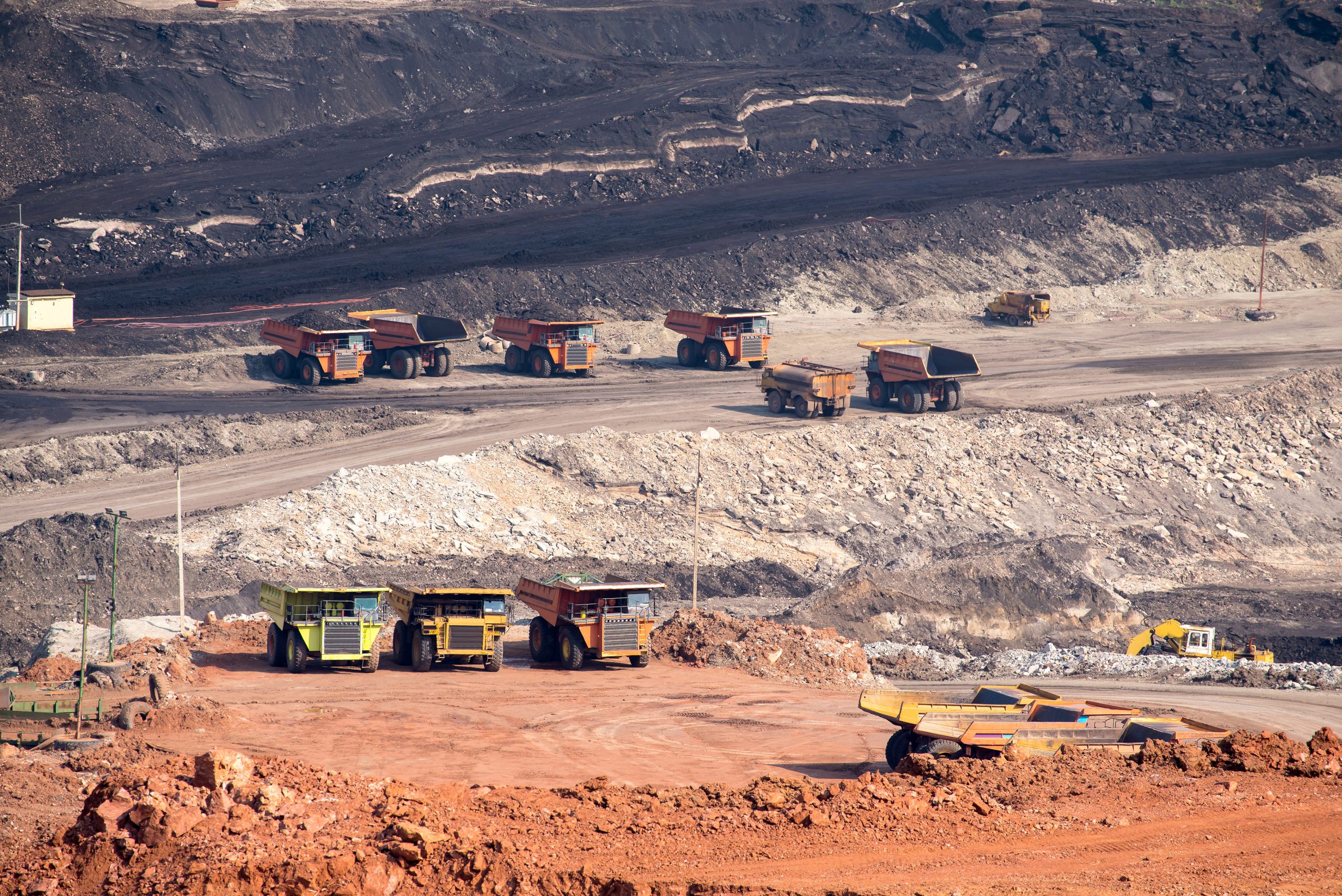 If you want to get into the mining sector but don’t want to do the research it takes to find good stocks; there’s another way. You can buy a mining company that is already doing well.

If you’re looking to invest in stocks, you may want to look into exchange-traded funds (ETFs). According to the fund’s prospectus, these funds allow investors to buy many stocks simultaneously. It can help you start investing.

ETFs have gained popularity because they offer an easy way to invest in stocks without much research. Suppose you’re unclear about which companies to invest in. In that case, ETFs are a worthwhile investment because they expose you to various stock kinds.

Some ETFs focus on different types of mining. You can find these by doing a quick search online. If you want to invest in mining without doing much research, then these ETFs are a good option.

The mining industry is a big and important one. This industry is growing, and it is likely to continue to grow. Miners are necessary to get the materials we need for everyday life. We need them to build high rises, keep electric cars on the road, and even make jewelry.

However, doing your research when investing in the mining sector is essential. It is because not all companies are the same and won’t offer the same opportunities for investors.

Visit this site to learn more information about the stock market today. 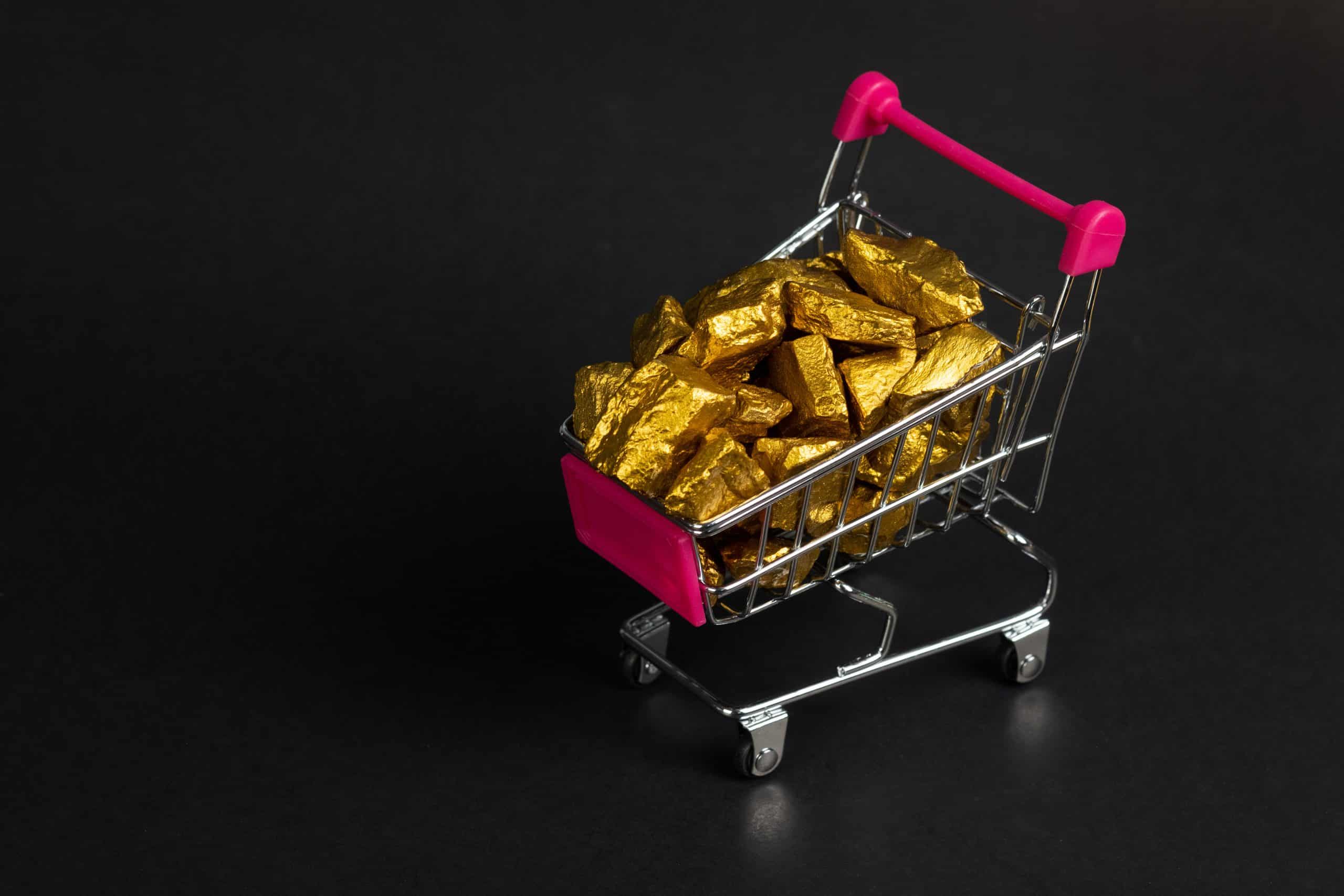 Is Mining Stock a Good Investment?

Mining stocks can be a good investment, even though they can be very volatile. They often grow faster than the market as a whole, and they have done so for many years or decades.

Many mining companies will pay large dividends in 2021. Some of the biggest payouts came from BHP Group Ltd (ASX: BHP), Rio Tinto Limited (ASX: RIO), and Fortescue Metals Group Limited (ASX: FMG). These companies were among the top 10 dividend-paying stocks in the world that year.