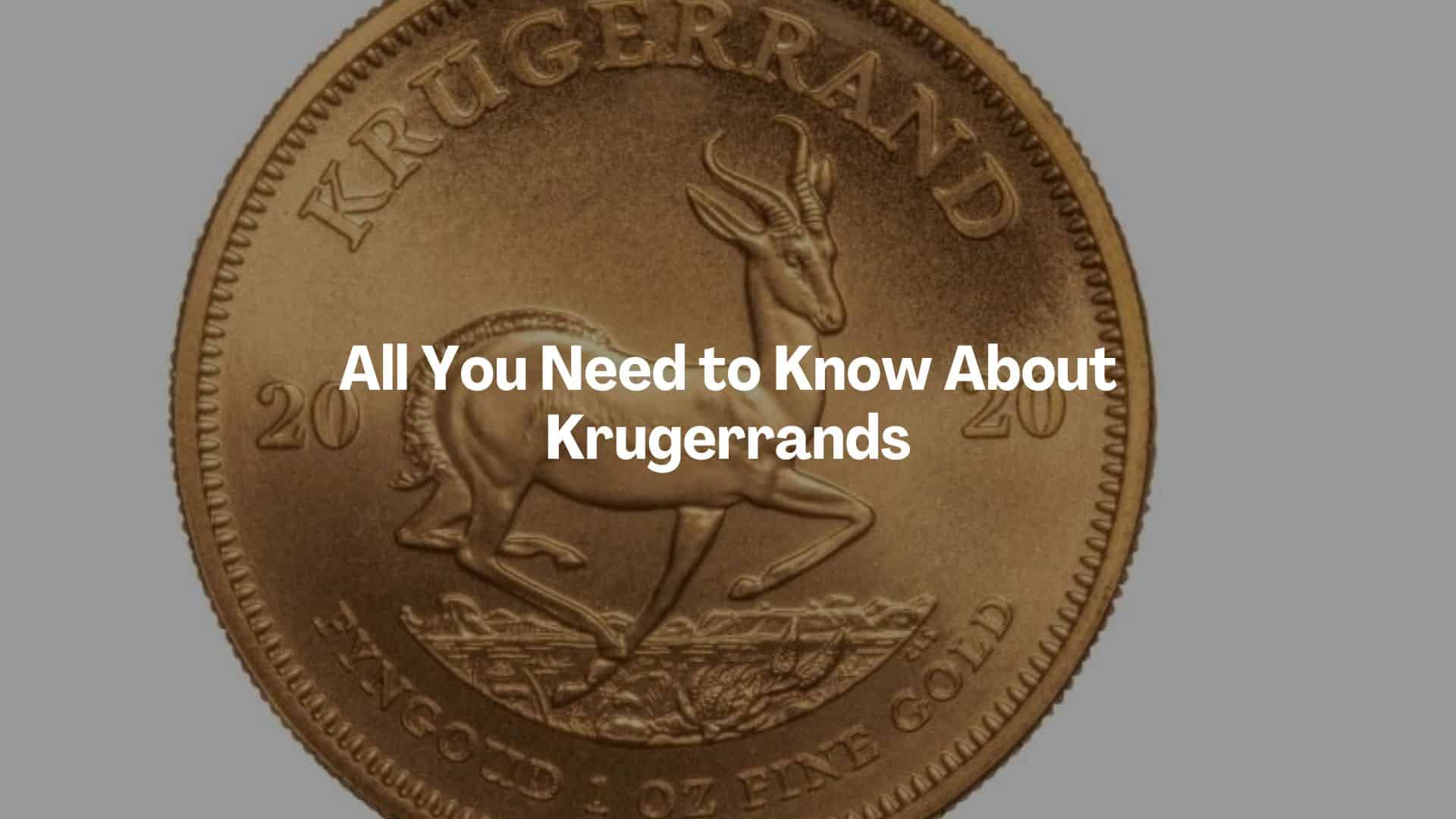 Gold is a highly desirable precious metal. While we are all familiar with gold coins, there are also Krugerrands, frequently regarded as the most beautiful gold coins. In this blog post, we will talk about everything you need to know about Krugerrands and why they’re so popular! 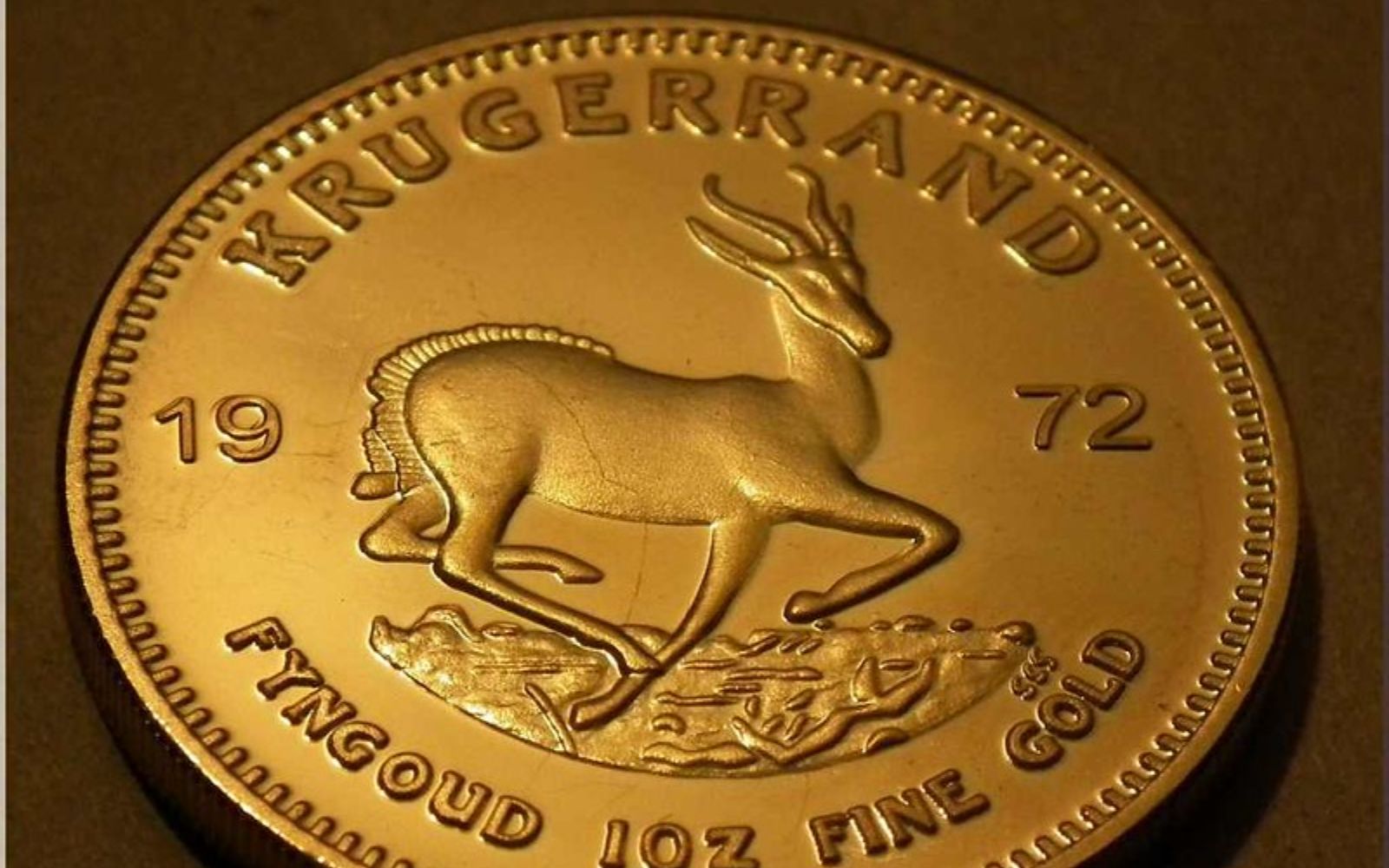 Krugerrands are gold coins made in South Africa. The Krugerrand was first made in 1967, a co-production of the South African Mint and the Rand Refinery, making precious metals.

History of the Krugerrand 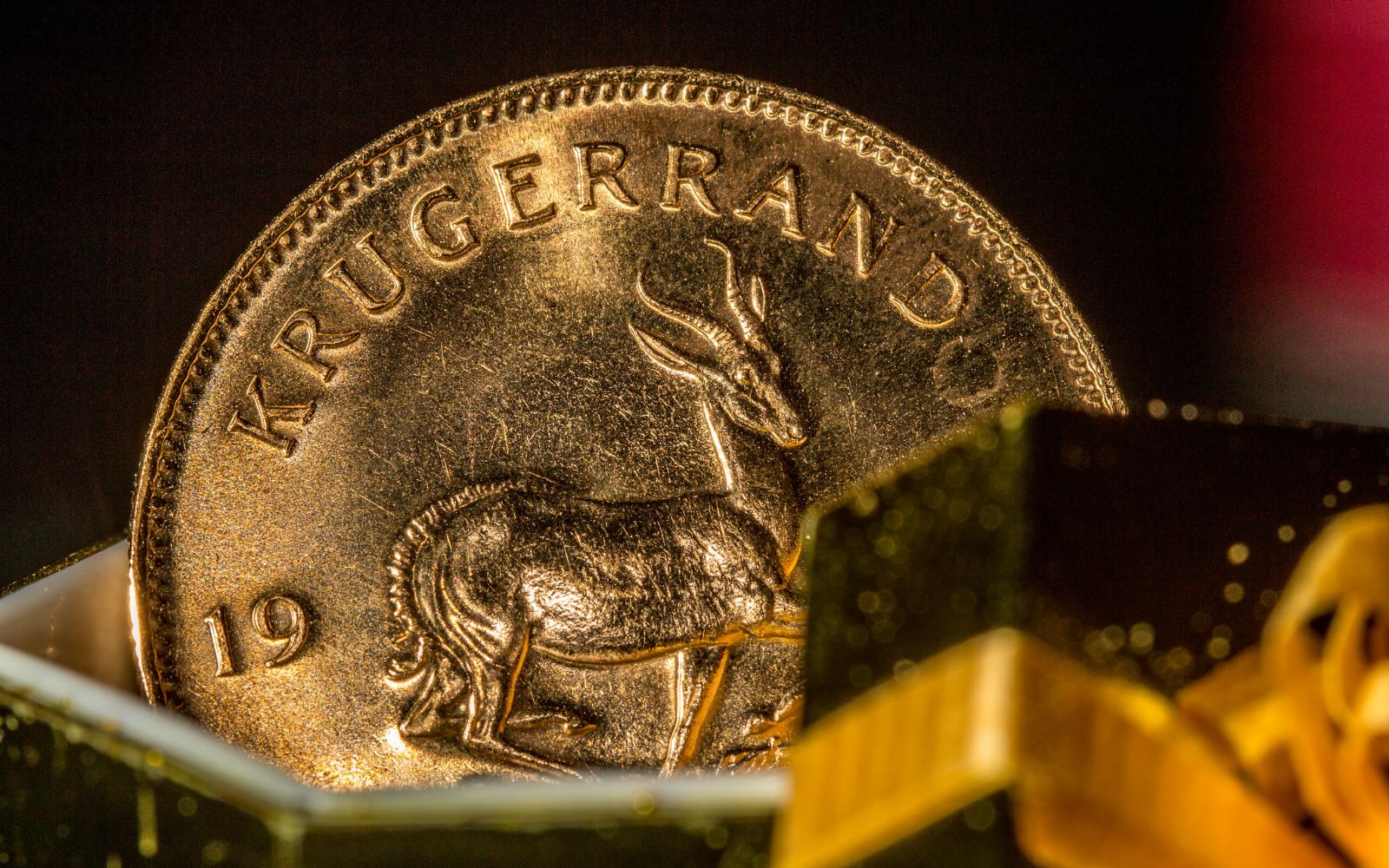 The Krugerrand was a specifically created coin for people who wanted gold. It was a successful coin because it allowed people to easily invest in gold. People thought of the Krugerrand as a kind of coin that could be bought with gold, and it became popular all over the world.

Krugerrands became popular in the 1970s. Gold made a lot of people happy because the price went up. By the end of that decade, the price was over $2,200 an ounce. That is when U.S. investors started buying Krugerrands because no gold coins were being minted in the United States at that time. The first American Eagle gold and silver bullion coins were issued in 1986, explaining why U.S. investors favored Krugerrands over American coins. 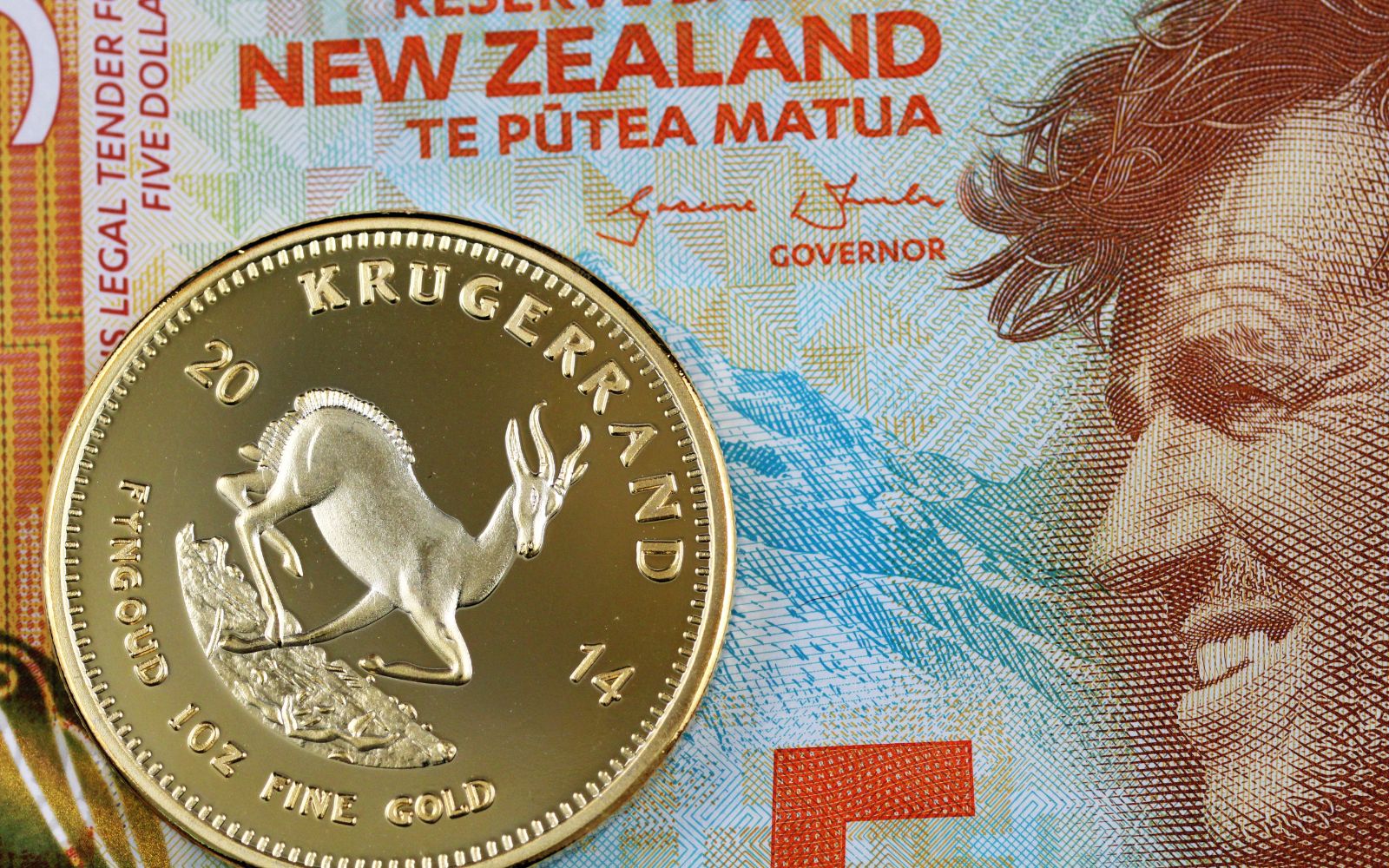 The Krugerrand was a successful gold coin that made other countries do the same. Canada began making its maple leaf gold coins in 1979, and China made its panda coins in 1982.

The demand for Krugerrands was always changing. They increased through the 1970s, declined in the late 1980s and 1990s, and started increasing again around 1999. Sometimes they made many of them (six million), but sometimes they only made 24,000.

Originally, there was just the one-ounce gold coin. Now they make coins that are half-ounce and quarter-ounce, and tenth-ounce.

How Krugerrands Are Made 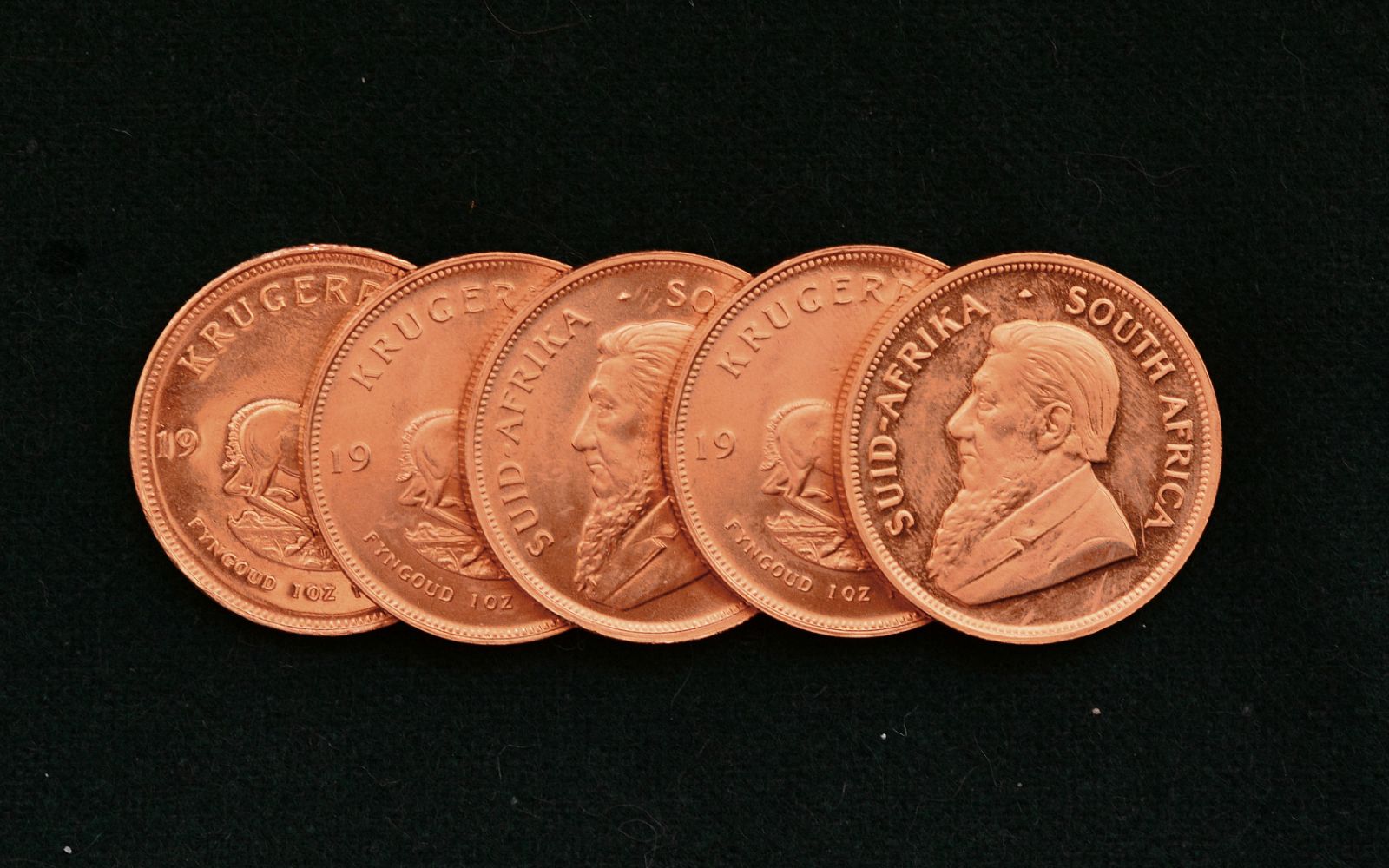 The Krugerrand is a gold coin that was designed to last. As a result, it is made of a blend of gold and copper. Due to the coins’ purity of 91.67 percent (the remaining 8.33 percent) – 22 karats – they are created to weigh more than one ounce (1 and 1/11 ounces) in total to include one troy ounce of gold.

People who come to South Africa may take no more than 15 coins of Krugerrands with them when they leave. This is a limit from the South African Reserve Bank.

Silver Added to the Mintage 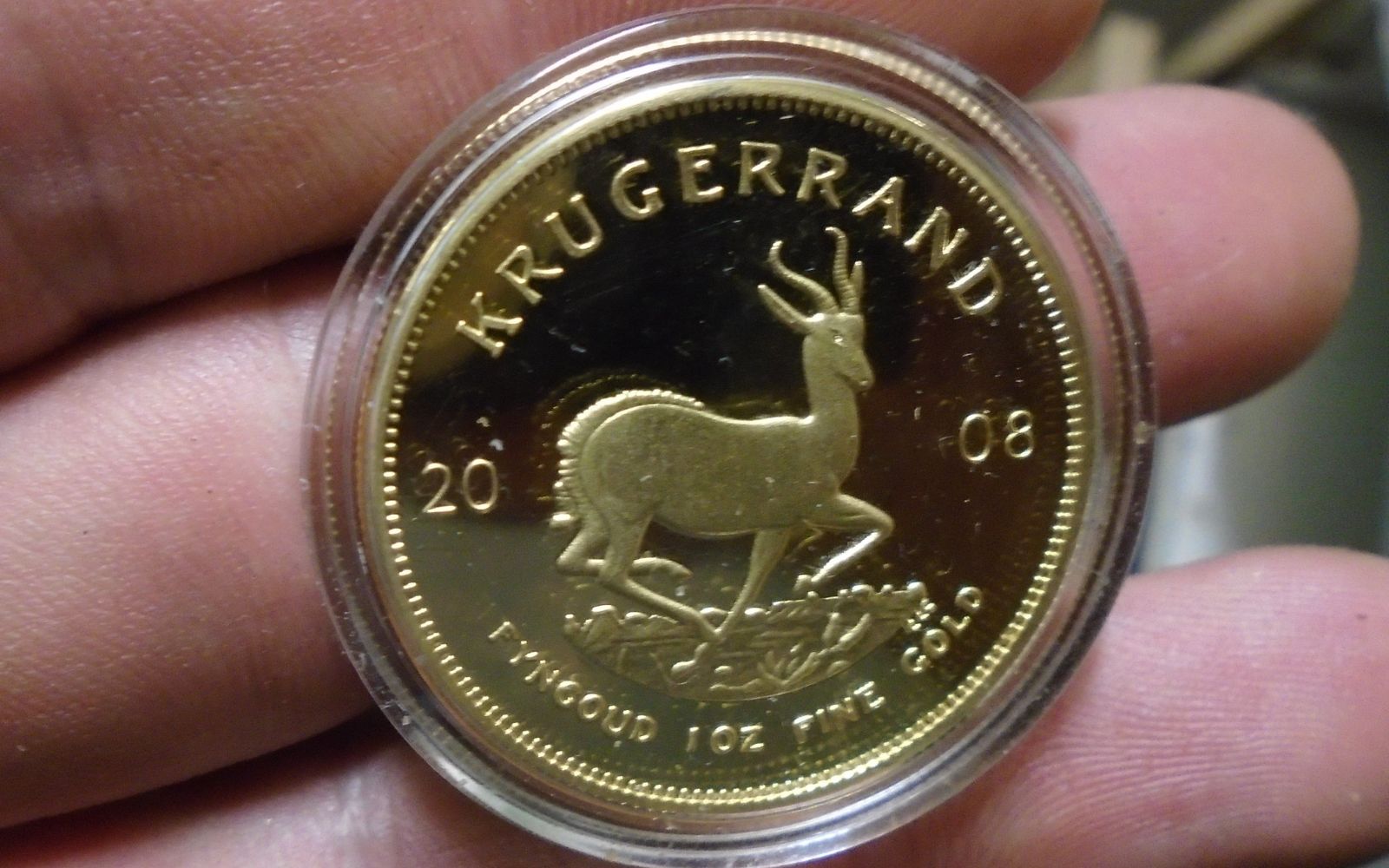 In 2018, on the 50th anniversary of the original Krugerrand coin, a special platinum version was made as a collectible. Proof coins have 60 more edge serrations than regular bullion coins. 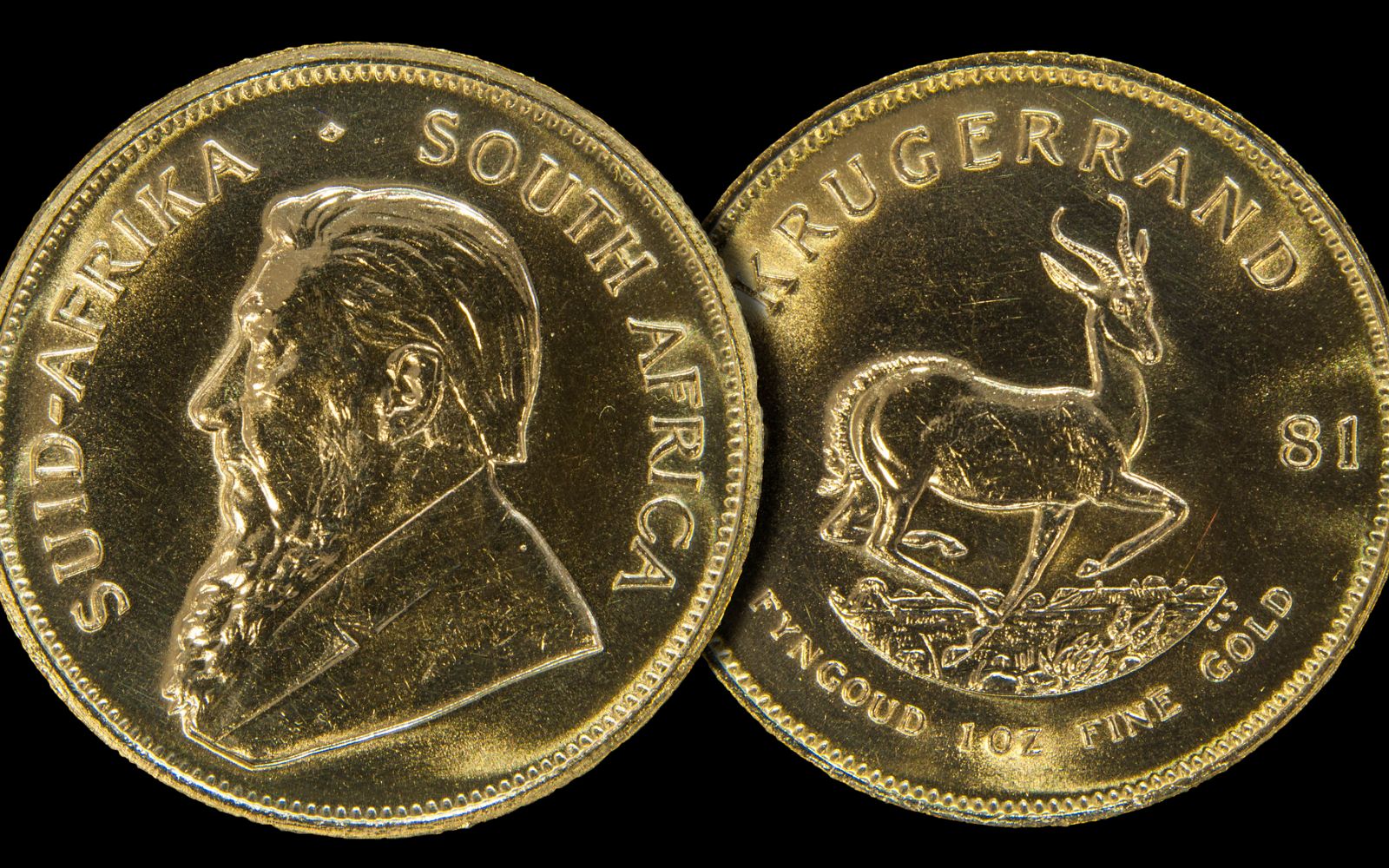 Why Are Krugerrands Illegal?

Economic sanctions were imposed on South Africa for its apartheid regime. During the 1970s and 1980s, it was illegal to import Krugerrand coins in many Western countries. More than 50 million Krugerrand coins have been sold since production started in 1967.

Are Krugerrands Illegal in the U.S.?

In 1985, the United States prohibited the importation of Krugerrands. After this, many people thought it was illegal to own Krugerrands, but they are now legal to import again.

Why Is the Krugerrand So Expensive?

The 50 years of international marketing and worldwide trade have made this coin one of South Africa’s most famous and valuable exports. Gold coins have a market value of $2.5 trillion, but this does not include gold bars. It is easy to buy and sell gold coins, but they are worth different amounts each day due to how much people want them.

Is a Krugerrand a Good Investment?

Can You Buy Krugerrands at the Bank?

FNB will be the first bank to sell Krugerrands online. It will partner with Rand Refinery to be sold on its share-investing platform. You usually buy Krugerrands at a coin dealer.

When Did Krugerrands Become Legal?

The Krugerrand is the first legal gold coin. It was made by the South African Mint, and it can be bought and sold everywhere legally. So many people wanted this coin to become the world’s most popular gold coin.

How Much Gold Can a U.S. Citizen Own?

An ounce of Krugerrand is 33.9 grams. It is made out of gold that has been mixed with other metals.

Krugerrands are still popular among gold investors. South Africa has had bad luck with gold production, but people still like the Krugerrands.

How Can You Tell If a Krugerrand Is Real?

Gold, as many people are aware, is not magnetic. If a magnet adheres to it, it is not genuine. Also, if the coin does not ‘ping’ when dropped on a smooth surface, then it could be fake.

More information on Krugerrands can be found on this website.